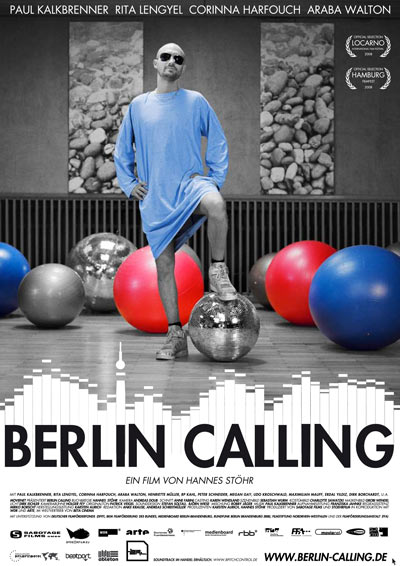 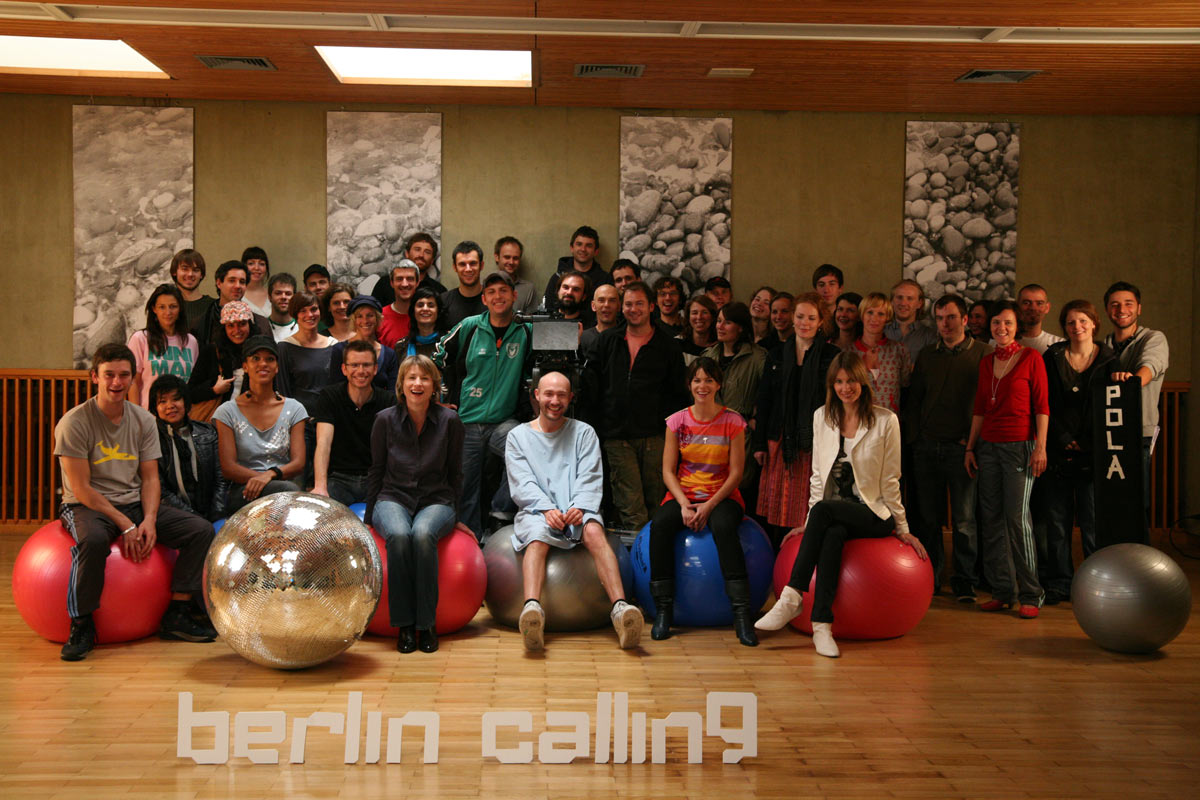 Berlin electronic music composer Martin (Paul Kalkbrenner), known as DJ Ickarus, is touring with his manager and girlfriend Mathilde (Rita Lengyel) from club to club around the globe and is about to release their biggest album to date. However, all of his plans are thrown out of kilter after Ickarus is submitted to the emergency ward of a psychiatric clinic high on drugs after a gig- A tragicomedy in Berlin of today.

Into the groove with DJ Ickarus

Musical preferences are usually informed by the sounds of your infancy. This is not to say, of course, that if you were ten in the late 70s in Spain and Argentina, you’d still be listening to Los Parchís’ inane, flavourless songs which record companies assumed kids ought to take up to before marching on to more adult genres.

In such cases -that is, if you had the misfortune of growing up to the beat of repetitious pop with unbelievably moronic lyrics- you just have to outgrow that phase of your life and move towards any direction, music-wise.

In Germany, Paul Kalkbrenner was 12 when the Berlin Wall came down, and electronica was in the phase of experimentation and development.

That was the time that was. As a child, Paul Kalkbrenner was reared on the sort of music graded by age, as is often the case with literature. You read and listen to the kind of stuff you’re bracketed in according to age, regardless of your individual taste and learning stage.

Paul Kalkbrenner outgrew that phase soon and, in a nationformerly divided and now forcibly reunited, he spent his teen years listening to the music that would replace mid-70s disco and late-70s punk and derivatives. It was the nascent era of electronica.

In time, Paul Kalkbrenner, self-taught and following his instinct and inspiration, started to spin records and bringing them to a screeching halt before segueing the sounds with other tracks, or sampling a band’s music into an entirely new, impromptu creation. A day job as television editor got Kalkbrenner through the mid 90s, when he would spend sleepless nightsDJing at Berlin clubs.

It wasn’t long before Kalkbrenner became one of Germany’s — and the world’s — best known DJs… with a completely different spin. Instead of playing other people’s records, he decided to perform his own music, and thus embarked on a career as electronica composer and DJ.

The blend proved so successful that, when film writer-director Hannes Stöhr went into preproduction of a fiction movie about a DJ’s life in Berlin and the city’s nightlife, he summoned Kalkbrenner to compose the soundtrack.

Kalkbrenner complied. The music was ready long before Stöhr started shooting. The actor playing the DJ was still to be cast. Kalkbrenner knew the nightclub scene to perfection, was one of the most sought-after DJs, and his life, in many regards, was similar to the fictional DJ Stöhr had in mind. Kalkbrenner was offered the part and was cast as Martin Karow, a.k.a. DJ Ickarus.

As scripted by Stöhr, Berlin Calling is the picture of a man’s descent into hell, oblivious to the world as long as he can put on his noise-cancelling headphones and flip on records in an endless string, on endless nights at the turntables and synths, dazzled by the intermittent lights of glitter balls.

When filming of Berlin Calling finally wrapped up and the movie was released in 2008, Stöhr was lauded for his choice of film genre and the ingenious manner in which he shifted between different types narrative formats.

As in Greek mythology, Ickarus attempts to fly, but his feathers, attached to his body with wax, begin to melt when he gets too close to the sun.

As Ickarus begins to tumble down through the hell of substance abuse, his fiancée Mathilde, who plannedt to go on tour with him, accompanying the release of his new album, decides to call the shots and has him committed for rehab.

This is where, in spite of the turmoil, Berlin Calling adopts an intelligent comedic tone. Going through rehab, Ickarus learns to slow down, chill out and discover a connection with the human world, a capacity he thought he no longer possessed.

Ickarus, as played by Kalkbrenner, is the real thing, so involved is he with the fictional DJ’s conundrums, and so immersed in the music he scored for the film before shooting began.

Berlin Calling perfectly illustrates the notion that prejudice is a big mistake when it comes to the appreciation of art. Berlin Calling, in spite of its specific target audience, is as pleasant and engaging as any good “dramedy,” perhaps even more so, because script, acting and direction are surprisingly attractive and cohesive, as is Kalkbrenner’s haunting soundtrack.

Away from the dance floors for too long, or never attracted to them? Think electronica is all about madly screeching sounds at full blast?Berlin Calling is the kind of cinematic piece that get us back into the groove.