Much has been written about the German Forty-eighters in America, and much more will no doubt appear in the next several years due to the 150th anniversary of the 1848 Revolution in 1998. Although small in number, perhaps ten thousand at the most, 48ers wielded great influence on the social, cultural, and political life of the German element in the U.S. In appraising the significance of the Forty-eighters as we approach the 150th anniversary, it is well to examine how they were assessed 50 years ago on the occasion of the centennial of the 1848 Revolution. In 1947, A.E. Zucker wrote.

“The Forty-eighters, as they are generally called, contributed to American life a large number of individuals of whom every American can be proud. The American background during the fifties and sixties of the nineteenth century was such that these ardent lovers of freedom found a fine field for their activities here after their effort to establish a republic in Germany, largely on the basis of the ideals of Washington and Jefferson, that had fallen victim to Prussian reaction. This interaction of the German emigre group on American life and on the American background on them constitutes a fascinating and an unusually fortunate moment in history.”

According to Carl Wittke, the men and women of 1848 were the heirs of the liberal tradition of Kant, Fichte, Schiller, and others, who contributed to the flowering of German culture in America. Although the Forty-eighters themselves formed a recognizable group in German-American history, they were also a rather diverse group representing a wide spectrum of individuals and perspectives. It is generally known that the Forty-eighters played an important role in German-American history, but what exactly were their major areas of influence? Identifying such areas where the Forty-eighters exerted an influence may assist us in assessing their role in American history in general and German-American history in particular. Indeed, it may even result in the identification of other areas, which are in need of examination. In an initial attempt at identifying some of the major areas of impact, the following cursory list has been assembled:

1. Leadership: In German-American communities across the country, Forty- eighters assumed positions of ethnic leadership, especially with German- American organizations and in the German-american press. As socio-political activists, they clearly viewed themselves as having a mission to fulfill, which translated into the gravitation of Forty-eighters into positions of community leadership. This in turn resulted in the solidification of the German element as never before as the “German vote” now became a matter to reckon with. Not only did they provide ethnic leadership at the state and local levels, but one of them, Carl Schurz, emerged as a national spokesman.

3. Cultural Life: The Forty-eighters contributed to a renaissance of German-American cultural life in the nineteenth century in the areas of the press, literature, theater, music, arts and crafts. In the area of education, they strongly supported German bilingual instruction, as well as physical education due to their support of public, secular educational systems.

4. Political Life: As political activities, the Forty-eighters sought to realize their ideals of humanitarianism, cosmopolitanism, liberty, justice, and education for all by means of active involvement in the political process. The Louisville Platform is a case in point, as it demonstrates two characteristics of the Forty-eighters. First, the Forty-eighters were people of principles, which had been thought out and structured into action. This was clearly evident in the 1850s and the Civil War, which need not be reviewed here. However, their role during the time of national political crisis has certainly been recognized, and was already at the time by Lincoln, who rewarded many Forty-eighters with military and political appointments.

Conclusion: As the role of the Forty-eighters is evaluated in the coming years, more light will no doubt be shed on the role they played in American history, all of which most likely reaffirm their contributions in terms of ethnic leadership, as well as their impact on the organizational, cultural, and political life of the German element in the U.S. However, perhaps other questions will also arise. For example, what other areas of influence can be identified? What other Forty-eighters could be and should be further examined? In a widely quoted remark, G.M. Trevelyan noted that 1848 was the turning point at which modern history failed to turn in Europe. This is true with regard to Europe, but not so with regard to America, as 1848 definitely was a turning point year, which resulted in bringing the Forty- eighters to the U.S., where they exerted an immediate, deep, and far- reaching impact. By way of conclusion, Rudolf Cronau’s assessment of the Forty-eighters may be cited.

“While the former German immigration has consisted essentially of farmers, workmen and traders, now scholars and students of every branch of science, artists, writers, journalists, lawyers, ministers, teachers and foresters came in numbers. The enormous amount of knowledge, idealism and activity, embodied in these political exiles, made them the most valuable immigrants America ever received. As they accepted positions as teachers and professors at the schools and universities, filled public offices, or founded all sorts of newspapers and periodicals, learned societies and social clubs, these men inspired the hitherto dull social life of America, that it gained a much freer and more progressive character. By their able leadership the older German element in the United States improved greatly also. Formerly without close connection and compared with an army of able soldiers but without officers, it now began to form under the leadership of the men of 1848 a community whose prime efforts were directed toward the welfare of their adopted country and to keep unsullied the fountains of liberty and the rights of men.”

For more information and photos check
The Forty Eighters facebook page and
http://www.facebook.com/hannesstoehrfilm 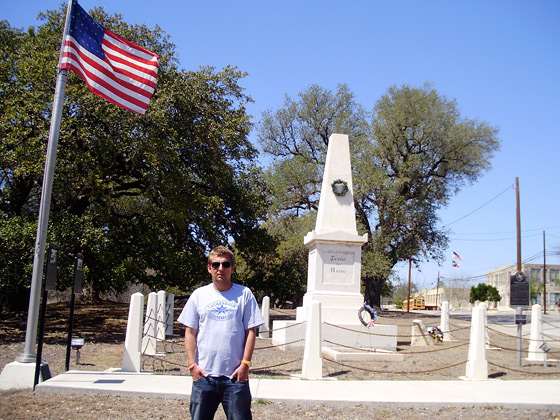 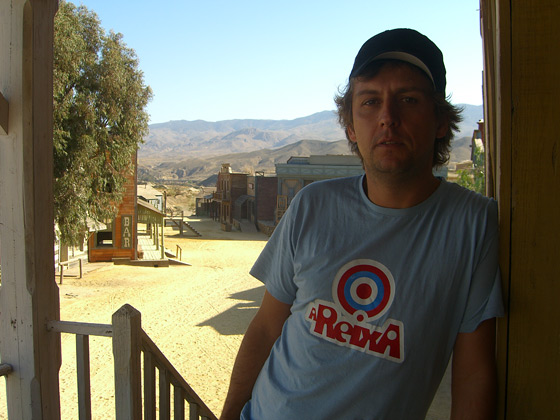